from Life on Mars

After dark, stars glisten like ice, and the distance they span

Or cosmic ace hovering, swaying, aching to make us see.

And what would we do, you and I, if we could know for sure

That someone was there squinting through the dust,

Saying nothing is lost, that everything lives on waiting only

To be wanted back badly enough? Would you go then,

Even for a few nights, into that other life where you

And that first she loved, blind to the future once, and happy?

Bowie will never die. Nothing will come for him in his sleep

Or charging through his veins. And he’ll never grow old,

Just like the woman you lost, who will always be dark-haired

And flush-faced, running toward an electronic screen

That clocks the minutes, the miles left to go. Just like the life

Thinking one day I’ll touch the world with bare hands

Even if it burns.

He leaves no tracks. Slips past, quick as a cat. That’s Bowie

For you: the Pope of Pop, coy as Christ. Like a play

Within a play, he’s trademarked twice. The hours

Plink past like water from a window A/C. We sweat it out,

But not for Bowie. He cocks his head, grins that wicked grin.

Time never stops, but does it end? And how many lives

Before take-off, before we find ourselves

Beyond ourselves, all glam-glow, all twinkle and gold?

The future isn’t what it used to be. Even Bowie thirsts

For something good and cold. Jets blink across the sky

Bowie is among us. Right here

In New York City. In a baseball cap

And expensive jeans. Ducking into

A deli. Flashing all those teeth

At the doorman on his way back up.

Or he’s hailing a taxi on Lafayette

As the sky clouds over at dusk.

He’s in no rush. Doesn’t feel

The way you’d think he feels.

I’ve lived here all these years

A comet from a shooting star.

But I’ll bet he burns bright,

Dragging a  tail of white-hot matter

The way some of us track tissue

Back from the toile stall. He’s got

The whole world under his foot,

And we are small alongside,

Though there are occasions

When a man his size can meet

Your eyes for just a blip of time

Straight to your mind. Bowie,

I want to believe you. Want to feel

The kind everything simply obeys,

Swept up in that hypnotic dance

As if something with the power to do so

Had looked its way and said:

EVERYTHING THAT EVER WAS

Infinitely into the distance, everything

That ever was still is, somewhere,

Floating near the surface, nursing

Its hunger for you and me

And the now we’ve named

And made a place of.

It surges up, claiming a little piece

Of where we stand.

It sweeps across the leaves,

Pushing in past the windows

Dark water it will take days to drain.

It surprised us last night in my sleep.

There between us, while your eyes

Danced toward mine, and my hands

Sat working a thread in my lap.

Up close, it was so thin. And when finally

You reached for me, it backed away,

Bereft, but not vanquished. Today,

Whatever it was seems slight, a trail

And the trees that watch as I write

Sway in the breeze, as if all that stirs

Under the soil is a little tickle of knowledge

The great blind roots will tease through

And push eventually past.

THE MUSEUM OF OBSOLESCENCE

So much we once coveted. So much

That would have saved us, but lived,

Instead, its own quick span, returning

To uselessness with the mute acquiescence

Of shed skin. It watches us watch it:

Ticking through our shirts. We’re here

To titter at gimcracks, the naïve tools,

Pots of honey pilfered from a tomb. Books

In the south wing, there’s a small room

Where a living man sits on display. Ask,

And he’ll describe the old beliefs. If you

Laugh, he’ll lower his head to his hands

And sigh. When he dies, they’ll replace him

With a video looping on ad infinitum.

Was up for a season, followed by “Illness,”

Concepts difficult to grasp. The last thing you see

(After a mirror—someone’s idea of a joke?)

Is an image of an old planet taken from space. 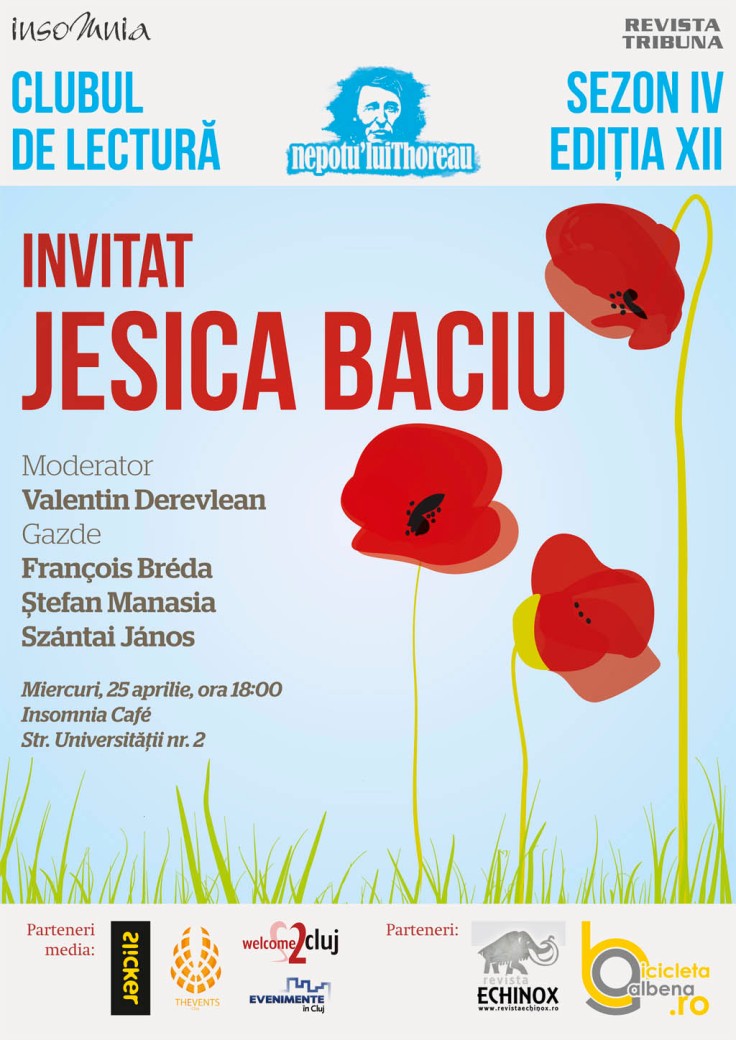